EVENTSLOFT CINEMA & LOCAL FOOD TRUCKS TEAM UP FOR SCREENINGS OF ‘ROADRUNNER: A FILM ABOUT ANTHONY BOURDAIN’

Article originally posted on tucsonfoodie.com on July 21st, 2021
Right now, you can catch the new documentary “Roadrunner: A Film About Anthony Bourdain” at The Loft Cinema, but they’re hosting a special two-day event featuring local food trucks on Friday, July 23 – Saturday, July 24.
On Friday, July 23, Takoyaki Balls will be parked in the Loft’s lot from 4 – 9 p.m., whose mission is to share its octopus dumplings and other popular Japanese street food, and then Nopalinda — a vegan food truck that’s quickly gaining local attention — will take over the space on Saturday, July 24 from 4 – 9 p.m.
Click on the link below to see the full article: Link ...

The story behind Ten55 Brewing and its pandemic pivot

Article originally posted on tucson.com on May 5th, 2021
Chris Squires and his partner John Paul Vyborny are the co-owners of Ten55 Brewing Company at 110 E. Congress St. Their story over the past year is one of nothing but adversity. Their survival and reemerging growth is a great example of why they, and every other restaurant, need support as we begin to exit the COVID-19 pandemic and lockdown.
It actually became a business when, with a $600 brewers license, they opened a small brewery in a south side industrial site. It was just Squires and Vyborny for the first year, and they brewed and delivered beer in kegs to bars and restaurants around town. They also had a tasting bar on-site where they sold their beer.
Squires and his family are longtime Tucsonans. At 17, Squires enlisted in the Marine Corps, and served for eight years. As with many young men, he had a liking for beer. After getting out of the Corps, he was searching for what was next. One aspect of Sqk ...

Article originally posted on azbigmedia.com on June 23th, 2021
Americans are moving from population centers like New York, California, and Illinois in record numbers. And one of the hottest plans — both literally and figuratively? A move to Arizona. According to research from North American Moving Services.

Key Takeaways from the 2020 Migration Report
• People are fleeing California to move to Texas, Arizona and Idaho
• Illinois, New York, and New Jersey are the three states with the most outbound moves.
• The top five inbound states in 2020 are Idaho, Arizona, Tennessee, South Carolina, and North Carolina, with Tennessee overtaking South Carolina from the 2019 results.
• Florida, Texas, and Colorado round out the top eight states for inbound moves.
• Despite pandemic, people continued to move at rates comparable to 2019
According to the report, Phoenix, Houston and Dallas were the top three cities welcoming new residents while New Yor ...

Article originally posted on tucsonfoodie.com on June 16th, 2021
There’s a new bagel spot rolling in on the east side of town. Right next to Pizza Luna and on the corner of Speedway and Wilmot, Bubbe’s Fine Bagels is setting up shop at 1101 N. Wilmot Rd.
In Fall 2020, longtime Pizza Luna employee, Kyle Leuer, along with his partner Becca Groff, approached Marc and Tracy Frankel — owners of Pizza Luna — about the bagel concept and have since helped them move forward with their plans. The idea of opening the shop really took off after making bagels from leftover pizza dough.
The bagels are inspired by the way they’re made on the east coast, but with new-age techniques, and each tasty batch takes three days to complete.
The location, which shares a wall with Pizza Luna, is being completely built out and renovated in a way that gives visitors an intimate view of the bagel-making process.
Click on the link k ...

Article originally posted on tucson.com on May 26th, 2021
Calling it an effort to provide more affordable housing, Tucson is considering amending the city code to allow accessory dwelling units, casita-like structures where people can live.
Amending the city’s development code to authorize the dwellings called ADUs for residential use is also part of the city’s push to support multigenerational living options and promote infill development.
The smaller units are add-ons to main residences with their own kitchens and restrooms and are typically under 1,000 square feet. Tucson’s code currently states accessory structures to residences cannot serve as dwelling units.
City staff’s currently proposed regulations include putting the maximum size of the units at 1,000 square feet, allowing one ADU per a residential lot and requiring one parking space per ADU.
With the option to rent ADUs to ones’ parents or grandparents, the units can also provide more ... 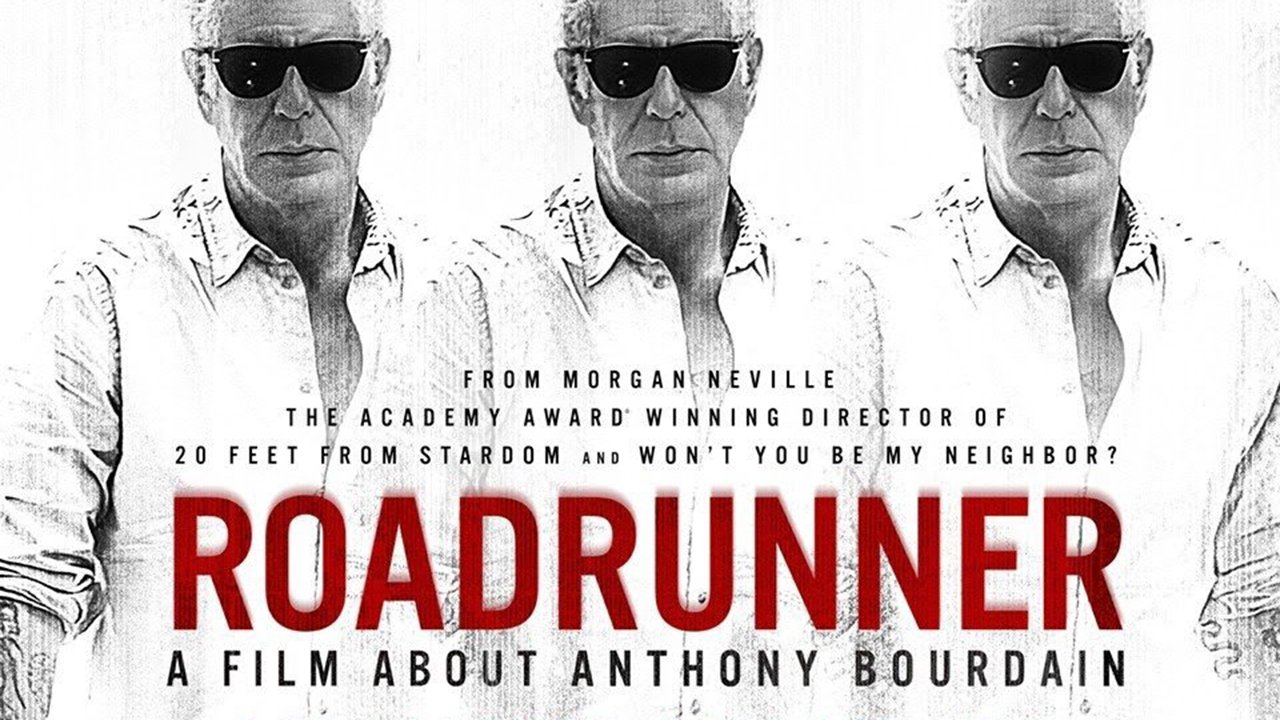 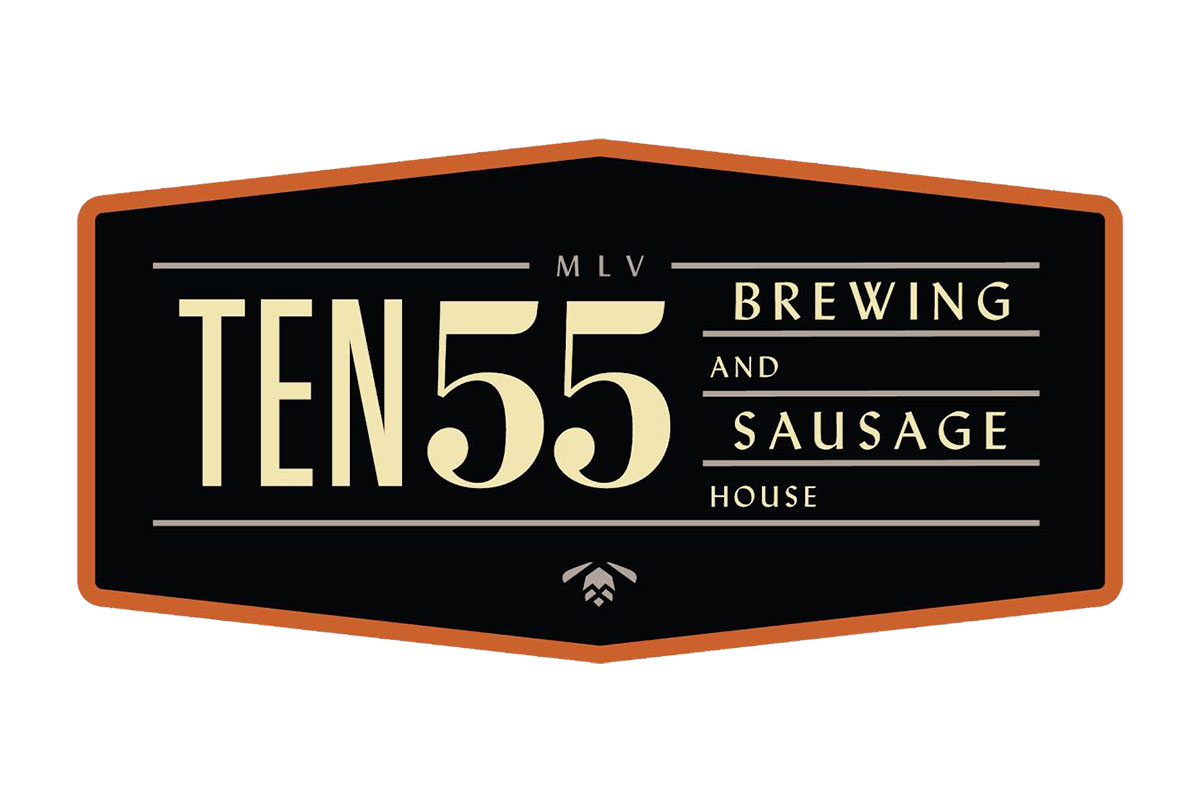 July 8, 2021
The story behind Ten55 Brewing and its pandemic pivot 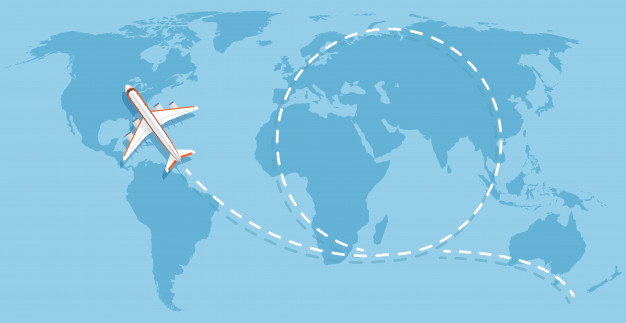 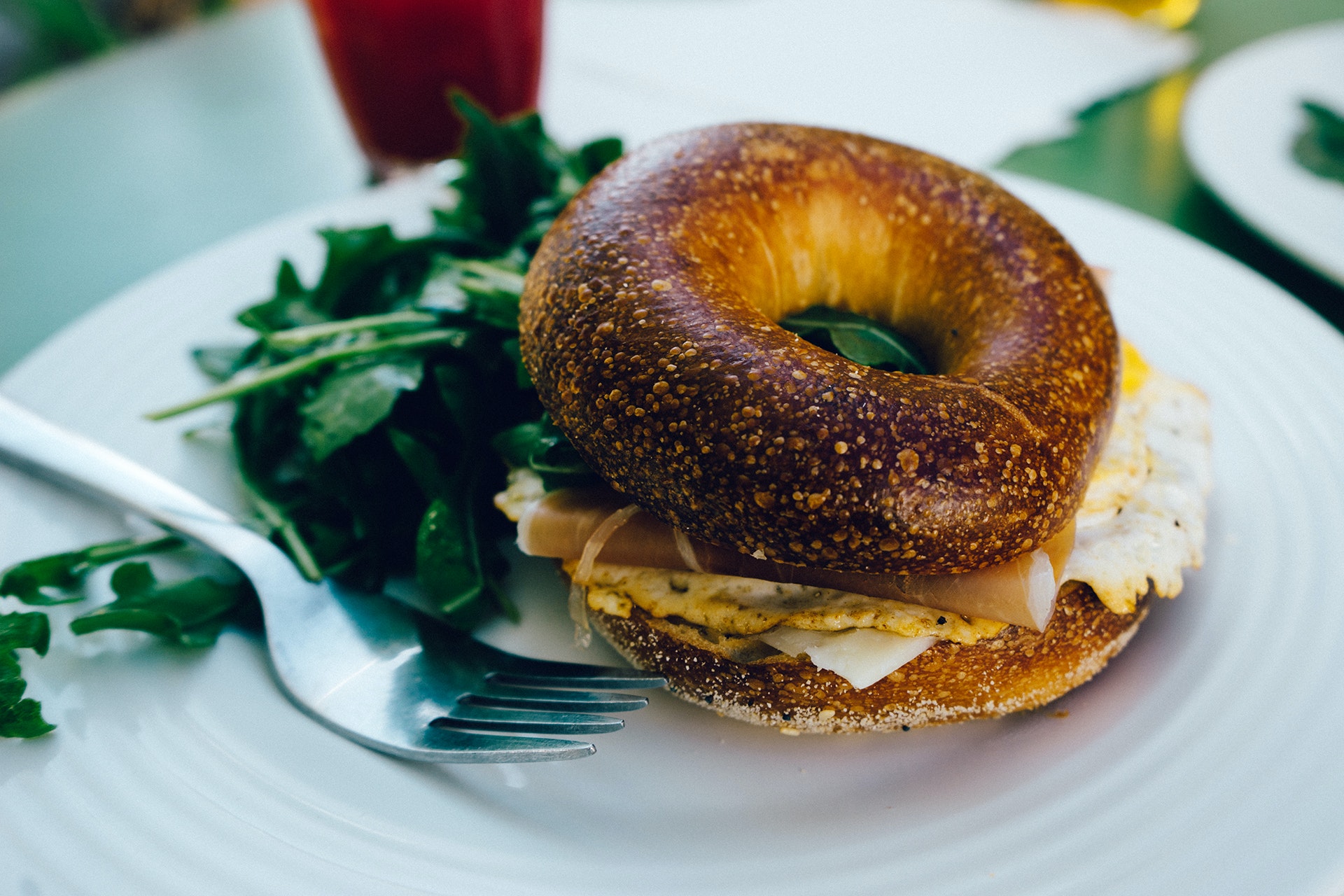 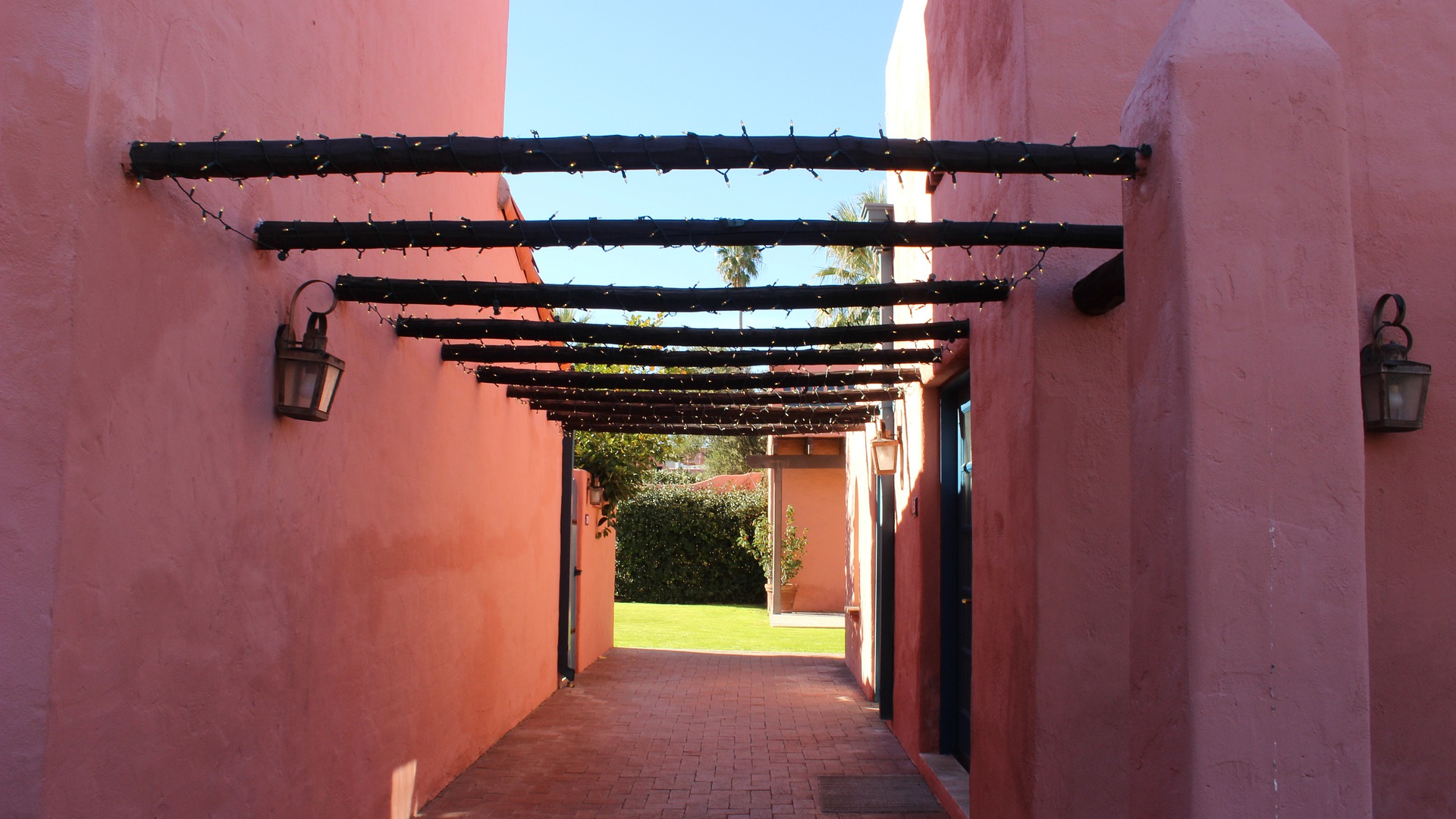 Search the full MLS and Exclusive Property Listings.
(Prices and inventory current as of August 2, 2021)

Have a house to sell?

Find Out How Much Your Home Is Worth (optional)