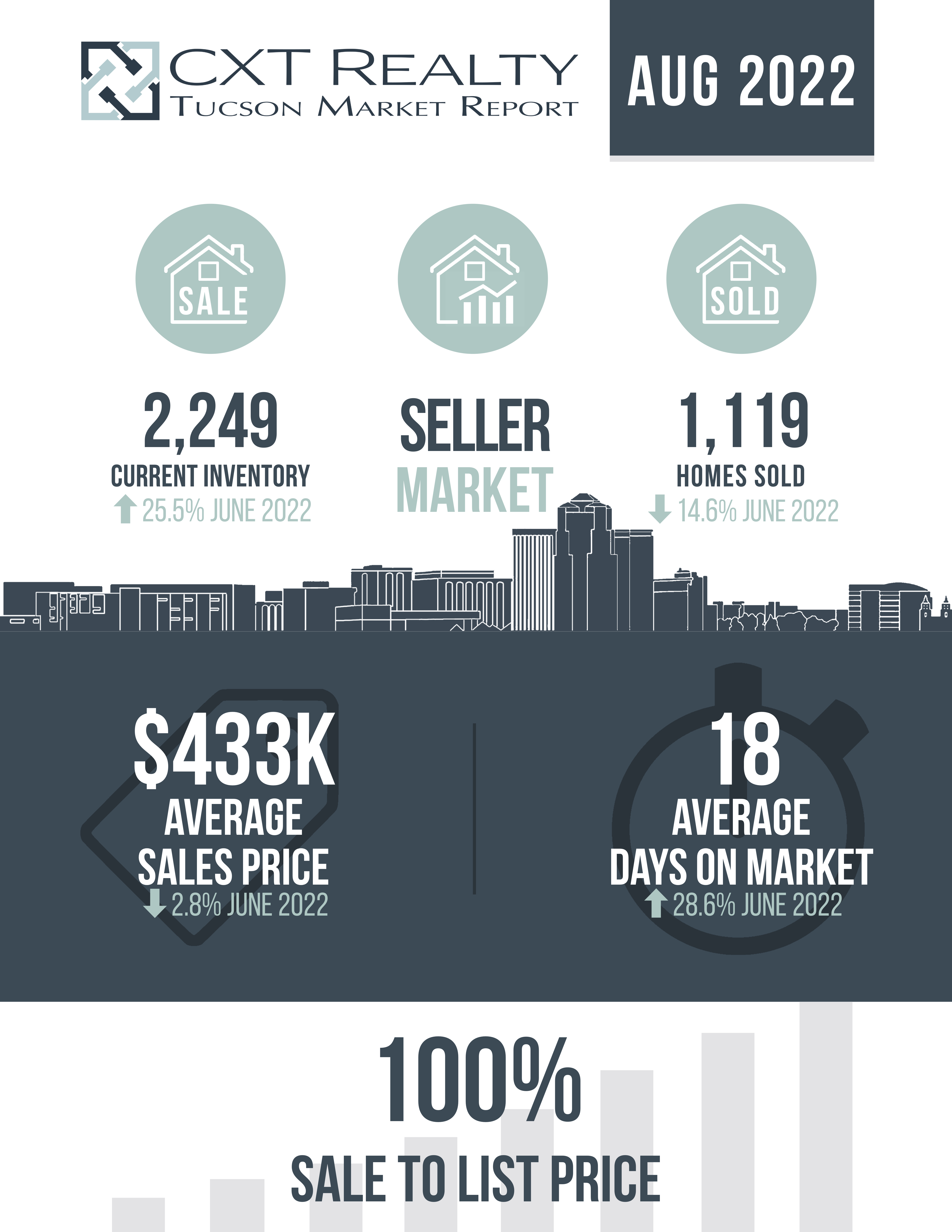 The stories behind 14 popular Tucson roads

Article originally posted on tucson.com on June 5th, 2022
Every street name in Tucson has a story behind it. Historian David Leighton, who writes the Star's regular Street Smarts column, shares what he has found out about some of the city's most popular roads.
Congress Street
Actually, the street is named after the Congress Hall Saloon, built in 1868 at Congress and Meyer Avenue.
The saloon hosted informal meetings of the Arizona Territorial Legislature when Tucson was the capital of the territory. In 1871, a meeting of prominent townsmen was held there, during which the municipality of Tucson was organized and officers elected. The saloon's builder, and owner for more than 30 years, Tucson pioneer Charles O. Brown, was chosen as one of the councilmen.
Brown was born in Essex County, New York in 1829, and his family moved to Illinois when he was about 12 years old. Sometime later he ran away and headed to the California Gold Rush, where he made his fortune.
In 186 ...

Should you move to a vacation town?

Article originally posted on zillow.com on June 5th, 2022
Since the start of the pandemic, demand for homes to buy in vacation towns has skyrocketed. And with more remote work options and greater emphasis on outdoor living, it’s no surprise that recreation destinations from Tahoe to Tempe are among the most popular on Zillow.
As internet connectivity improves, remote and hybrid work options multiply, and the stress of faster-paced living ebbs and flows, it can be tempting to think about picking up and moving. But if you’re lucky enough to find yourself contemplating such a change, what’s the reality of buying a home in a vacation area and ultimately living in a tourist town? Dreaming about a move like this can feel like it’s all upside, but what if you aim to give it some serious thought?

How do you feel about crowds?
Vacation towns are vacation towns for a reason: They’ve got fun things to do in and around th ...

Article originally posted on mapazdashboard.com on June 6th, 2022
The pandemic delivered a huge shock to the Tucson labor market, which lost 45,500 jobs from February to April 2020. As of March 2022, Tucson has added back 37,800 of those jobs for a replacement rate of 83.1%. Job recovery has varied across industries in Tucson with professional and business services, government, and leisure and hospitality the slowest to recover. In contrast, the trade, transportation, and utilities industry had gained over 7,500 jobs over their pre-pandemic peak.
Tucson’s employment mix is similar to the U.S. and state with a few notable exceptions. The share of jobs in government in Tucson was substantially higher given the presence of local military bases and the University of Arizona whose employees are included in state government. Tucson had much smaller shares of employment in manufacturing and the trade, transportation, and utilities industry when compared to the nation. ...

Article originally posted on attomdata.com on May 20th, 2022
Single-Family Rental Market report showing that profit margins on 3-bedroom single-family home rentals are declining annually in 2022 across most of the United States, and are slightly more likely to decline in areas that already have lower yields.
The downturn in single-family rental yields comes as prices that landlords must pay to buy properties are rising faster than rents. Median prices for three-bedroom houses increased at least 15 percent from 2021 to 2022 in half of the counties analyzed, while average rents went up by that much in only one-third of those markets.
The report analyzed single-family rental yields in 212 U.S. counties with a population of at least 100,000 and sufficient rental and home price data in the first quarter of 2022. Rental and home price data was collected from ATTOM’s nationwide property database, as well as publicly recorded sales deed data licensed by the company
Click on ... 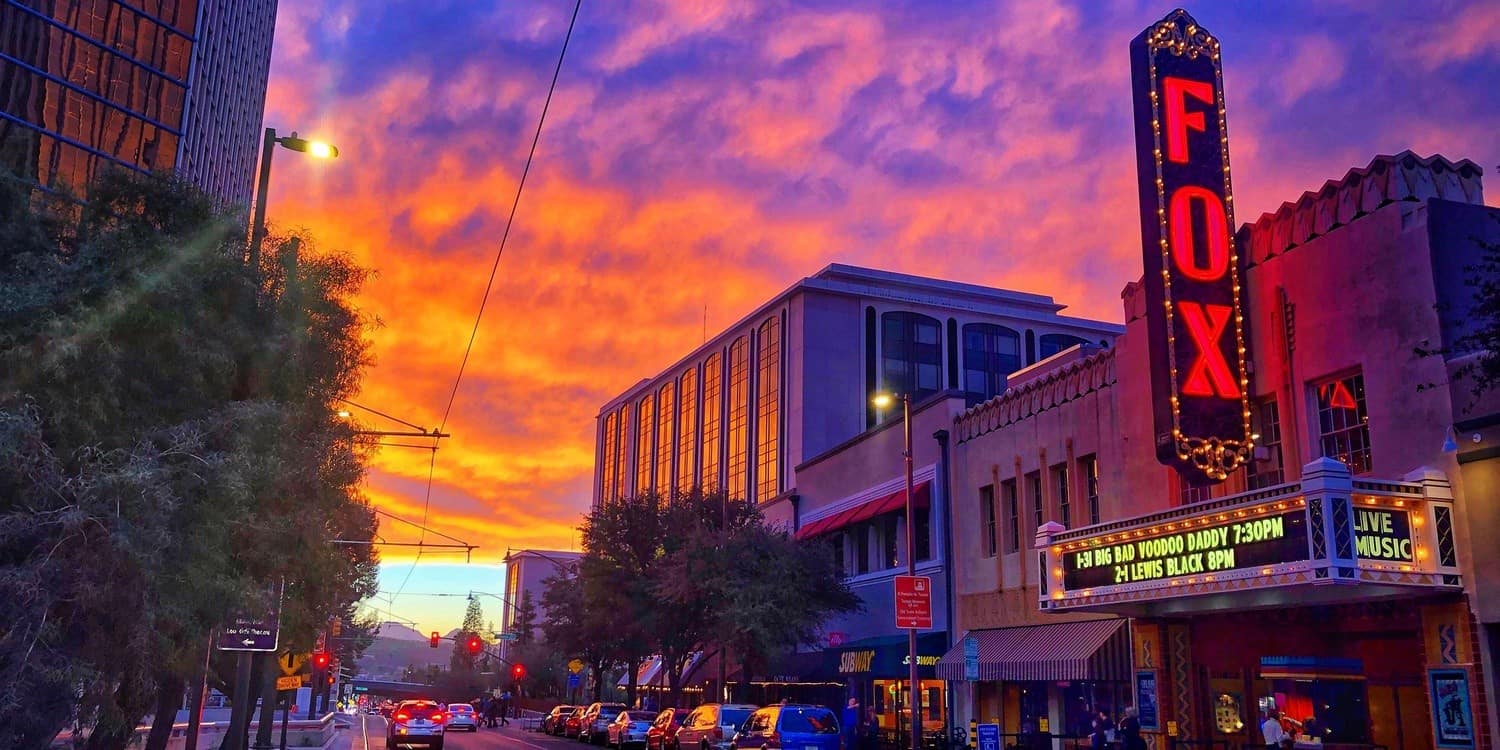 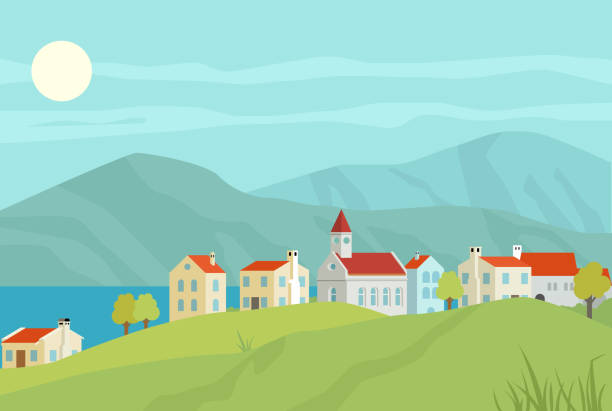 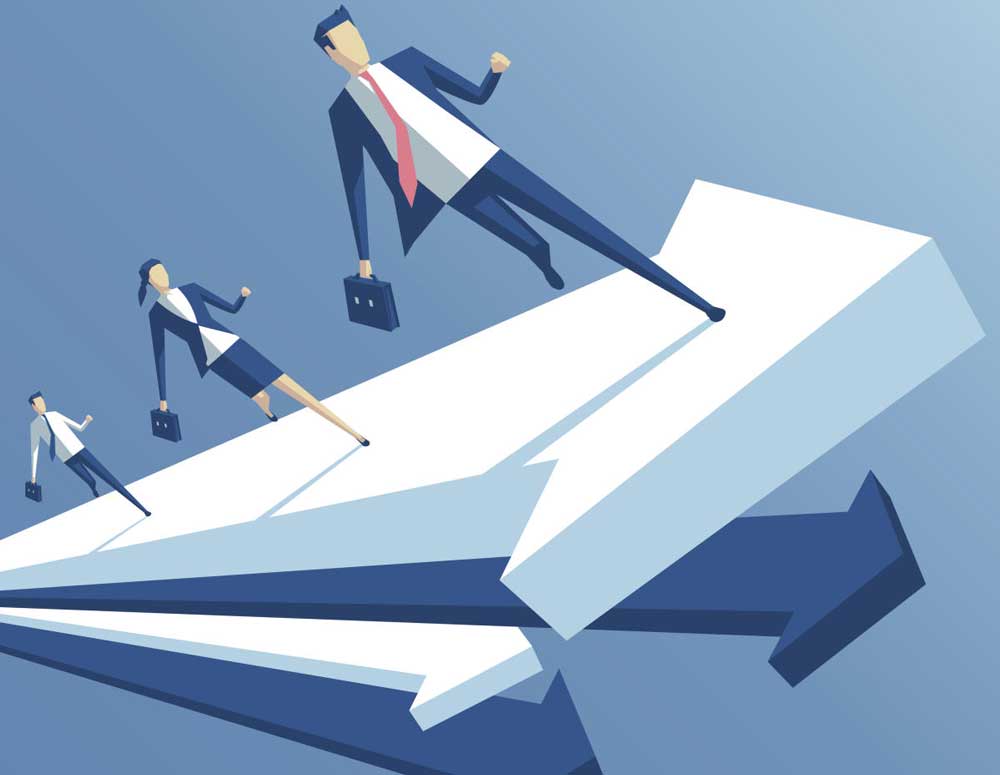 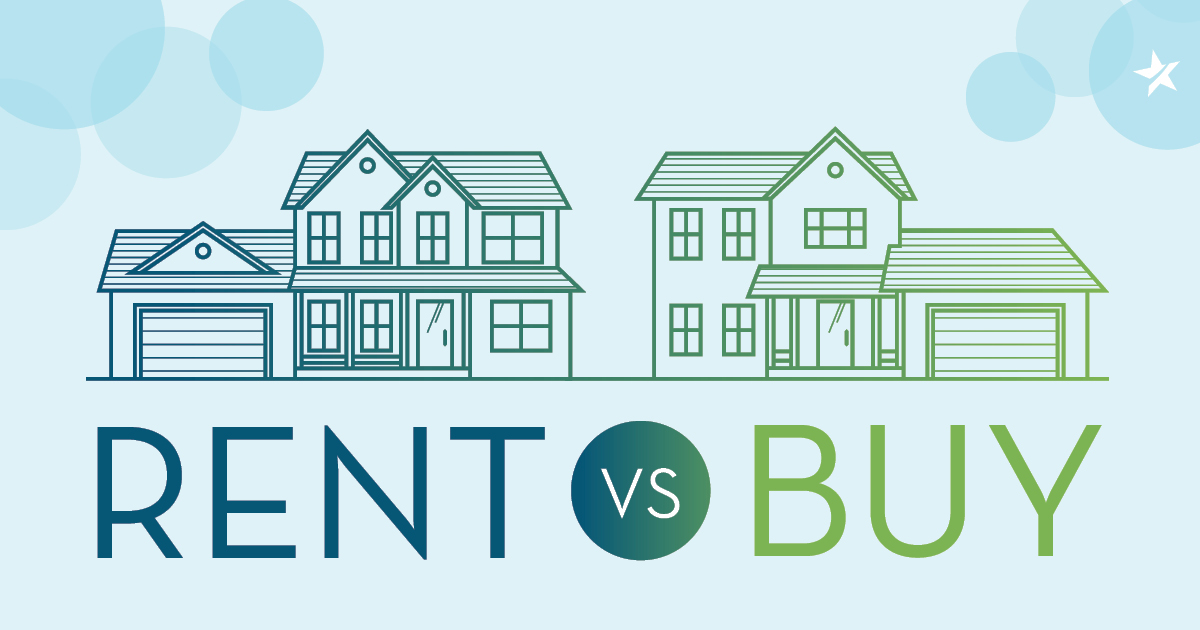