Article originally posted on tucson.com on December 1st, 2021
Starting in 2024, the University of Arizona men’s club hockey team will have a new home: the Mosiac Quarter Iceplex near South Kino Parkway and Interstate 10. The Wildcats will be the primary tenant at the 3,000-seat facility, which is currently under construction. The Iceplex will also serve as the club’s headquarters and practice facility.
The UA club hockey team, formerly known as the Icecats, currently plays at the Tucson Arena — currently the only year-round sheet of ice in the city. The arrival of the AHL’s Tucson Roadrunners, the top minor-league affiliate of the NHL’s Arizona Coyotes, has led to increased demand for a place for the Wildcats to practice and play.
The MQ Iceplex will also serve as a place for UA students to take part in other ice-related events, like figure skating, ice skating and some intramurals. Ice skating lessons will also be offered.
Click on the ...

Article originally posted on tucson.com on November 15th, 2021
Tucson is partnering with a federal program to help members of the military get jobs in city departments, a move officials hope will combat the severe staffing shortages that have plagued Tucson for months.
The program, called DOD SkillBridge, is designed to make it easier for service members to transition into civilian life. It will allow outgoing military personnel to work city jobs for the last 180 days of their service while still being paid by the Department of Defense.
Tucson officials said the program will allow them to solve two problems at once, all without having to spend a dime: as a program partner, the city can help local veterans while creating a new “pipeline” of highly skilled candidates to address chronic understaffing in key departments.
City Council members unanimously approved the partnership Tuesday. It was part of a larger plan to address the staffing crisis, which has affecte ...

Article originally posted on prescottenews.com on November 9th, 2021
According to a new report from the Arizona Office of Economic Opportunity (OEO), which studies the state’s economy and labor market trends, the state’s robust economic growth will far exceed the nation as a whole. More than 700,000 jobs will be created in Arizona in the next decade, another sign of Arizona’s economic prowess coming out of the pandemic.
According to the OEO report, Arizona employment is projected to increase from 3,030,216 jobs in 2020 to 3,751,905 jobs in 2030. This translates to growth of 721,689 jobs, or 2.2 percent annualized growth.
Arizona’s job growth rate will beat out—by more than 3 times—the expected overall U.S. growth rate over the same period. U.S. employment is projected to grow by 0.7 percent annually from 2020, compared to 2.2 percent in Arizona.
The largest job gains are anticipated in the Education and Health Services (2 ...

Article originally posted on tucson.com on November 7th, 2021
A U.S. Army veteran and his wife have received the keys to their new mortgage-free home in Tucson, a year after local homebuilder Miramonte Homes surprised them with the new home as part of the Operation Finally Home program.
Operation Finally Home, a program dedicated to building homes for military heroes and their families, and Miramonte Homes partnered to build the home for Army Spc. Sean Shields and his wife, Bree.
Sean Shields was deployed to Afghanistan in 2013 and was part of over 70 combat missions, multiple fire fights and improvised explosive device detonations. He sustained injuries to both knees in these battles, resulting in Shields having to use a cane or scooter to get around. He also dealt with Post Traumatic Stress Disorder. He retired from the military in 2014 and received multiple medals and accolades for his service.
Sean Shields said this new home “is more than just a house” and ...

Casitas will now be allowed on residential lots in Tucson following the City Council’s approval of a new ordinance this week.
The change will go into effect in mid-November and will allow residents to build the small houses also called accessory dwelling units or ADUs on lots across the city. Supporters said the decision is one step toward increasing the number of housing options in Tucson.

Casitas have been lauded as a better alternative to nursing homes for senior citizens. The units are built alongside existing houses and have full kitchens, so they can allow elderly people to live independently while still being close to caretakers.
Supporters said casitas can also help large families that need more living space, be used to house young adults who might struggle to afford an apartment and create more rental options citywide.
“I think that it’s not going to solve our housing crisis in and of ... 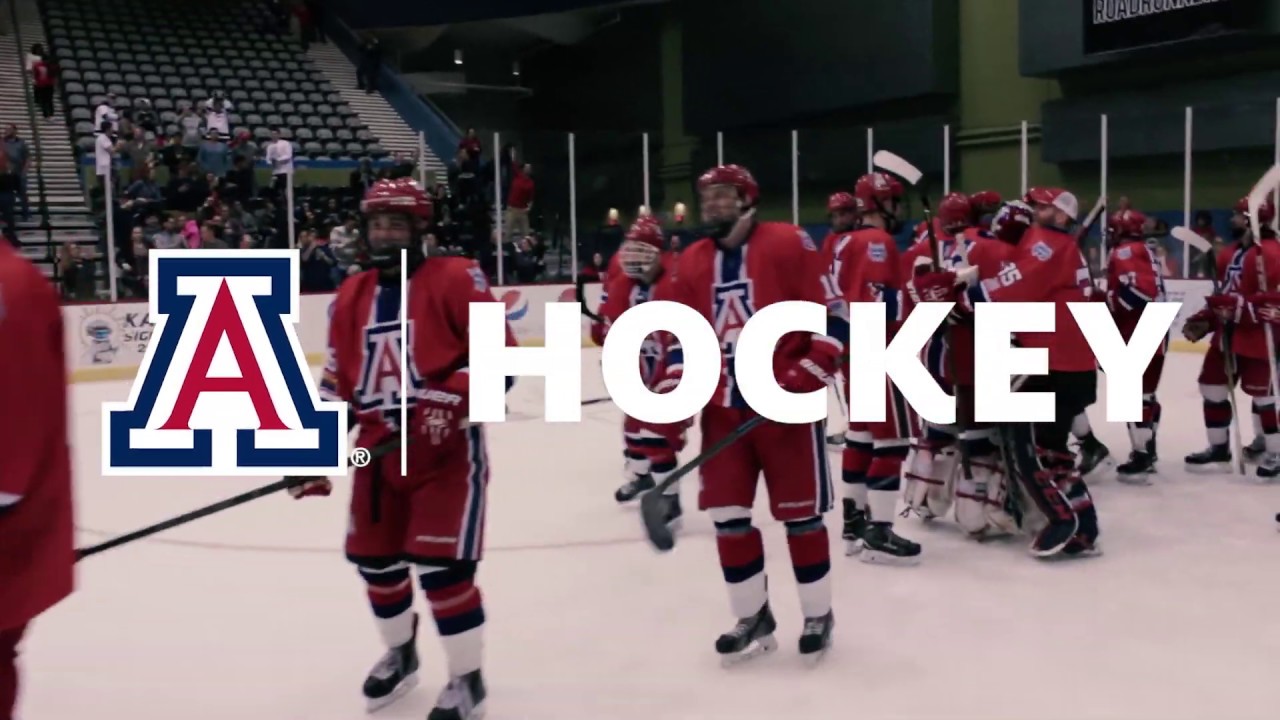 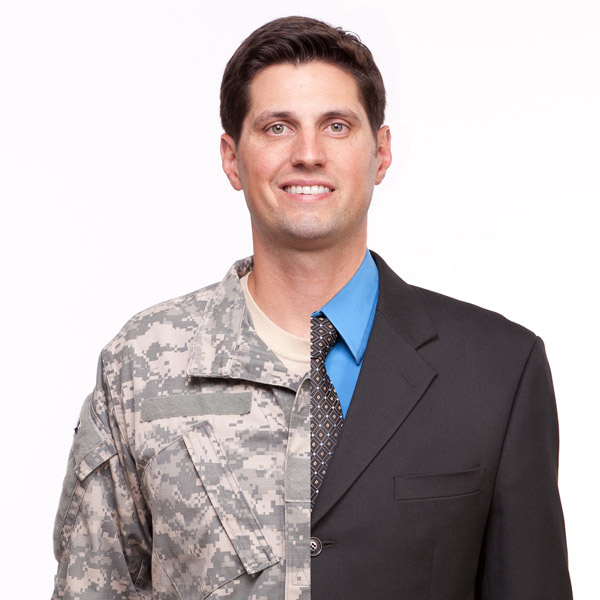 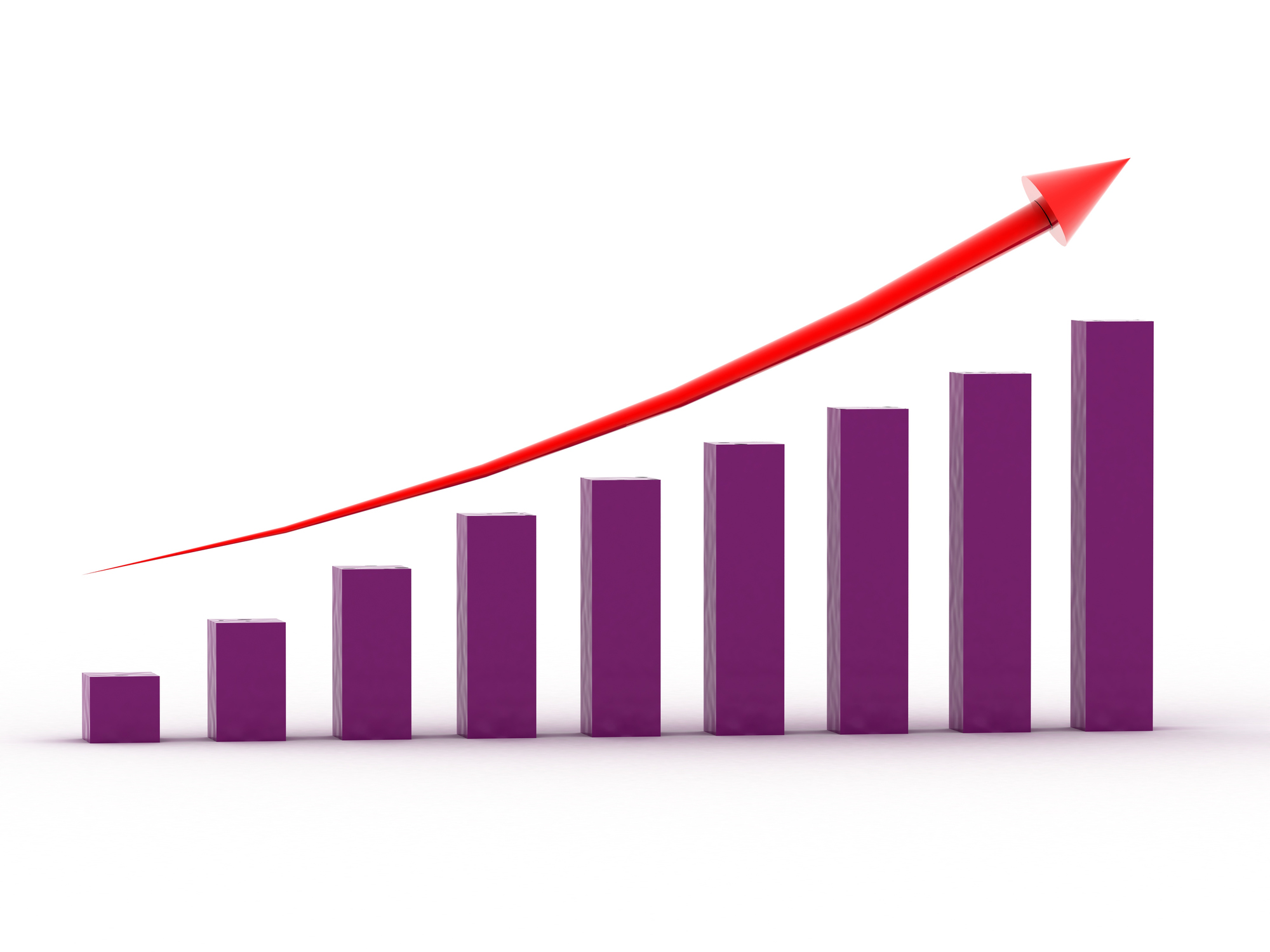 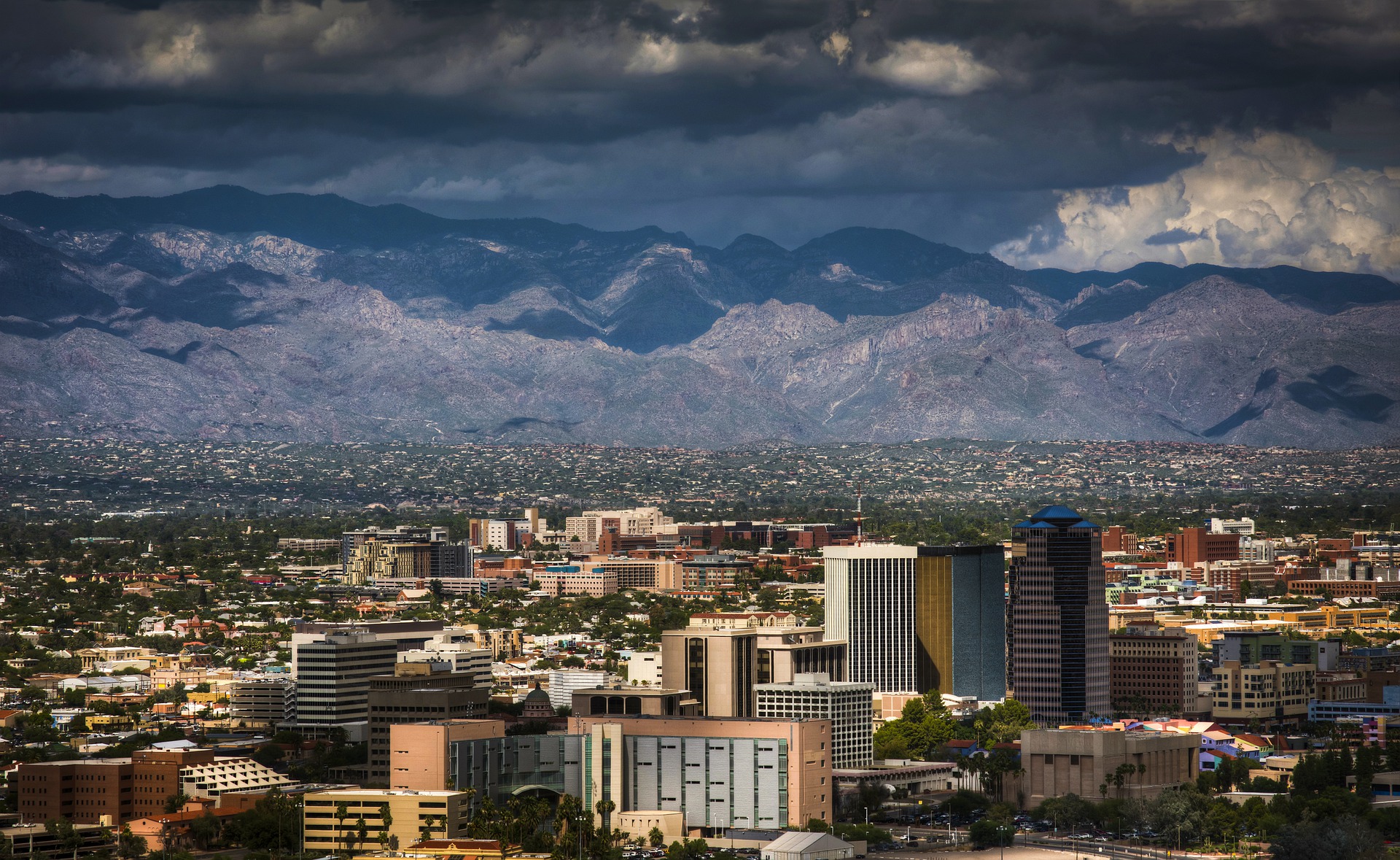 Search the full MLS and Exclusive Property Listings.
(Prices and inventory current as of December 6, 2021)

Have a house to sell?

Find Out How Much Your Home Is Worth (optional)